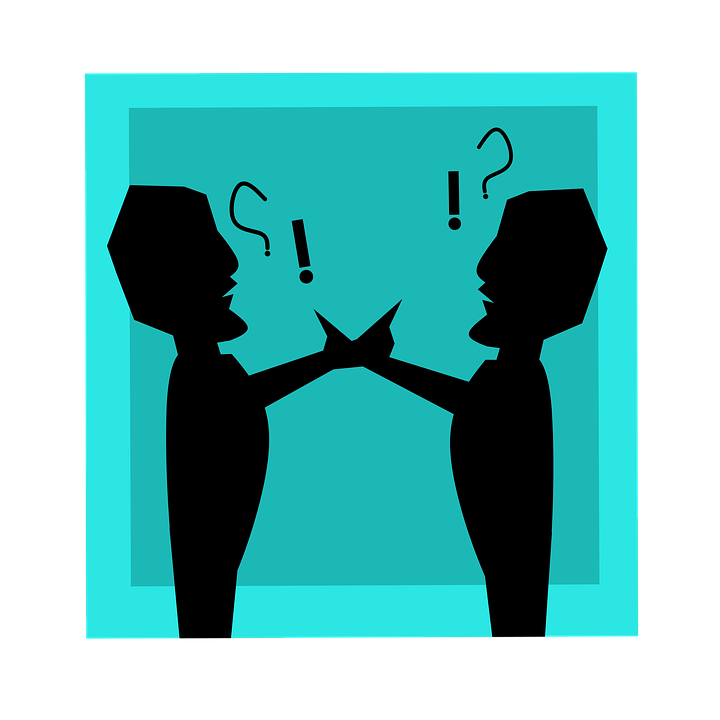 Some English loanwords in Japanese are “false friends” that seem to be helpful, but lead you astray. They may sound the same as the original English, but have very different meanings that can result in funny and not-so-funny miscommunication as in the following examples:

- If you tell a fashionable Japanese woman she’s “glamorous”, she may take offense because the word means something like “voluptuous” with an emphasis on large cup size in Japanese.
- Don’t jump to the thrilling conclusion that Honda finally makes bicycles if a Japanese tells you he rides a Honda “bike”. In Japanese, “bike” usually means “motorcycle”.
- When a middle-aged Japanese man talks about “my car” while emphatically pointing at you, he’s probably referring to your car, rather than his own. So answer carefully if he suggests going for a ride.
- If a Japanese looks confused when you tell him you put on muscle with the help of a special diet, it’s because “diet” in Japanese only refers to weight loss diets.
- If a Japanese tells you that someone is “about”, don’t wait for him to finish the sentence with a height, weight or age. The word means lazy or sloppy in Japanese, rather than “approximately”.
- In the hot Japanese summer, when you ask a Japanese store clerk where to find ice, don’t be surprised if he points you to the Haagen-Dazs. “Ice” means “ice cream” in Japanese.

Cross-cultural communication is full of surprises. Let’s keep trying our best to patiently overcome differences and understand each other! 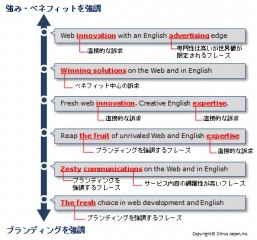 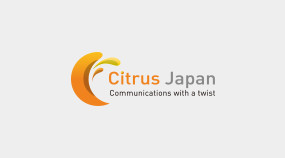 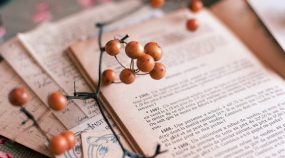 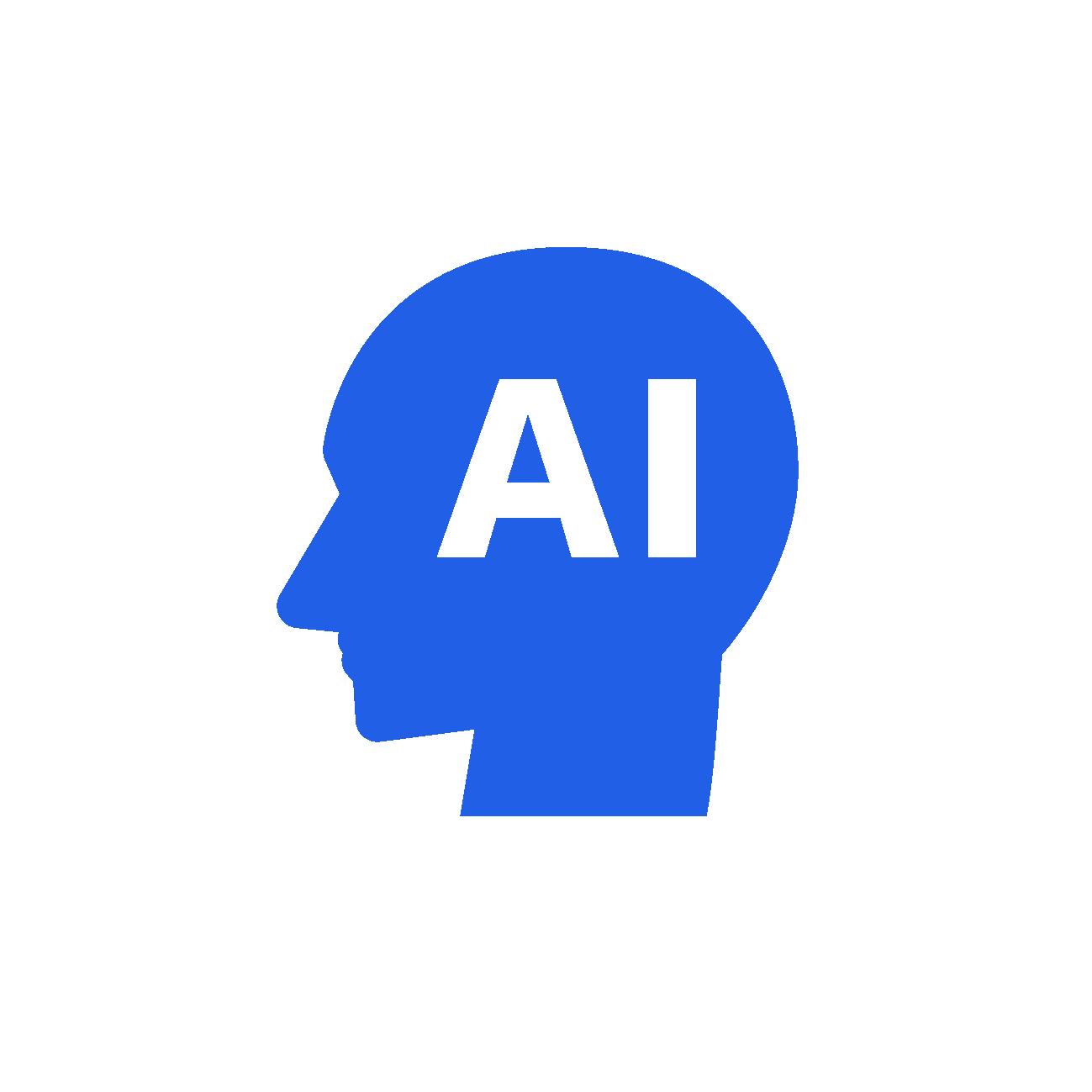 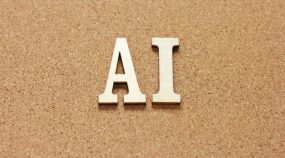 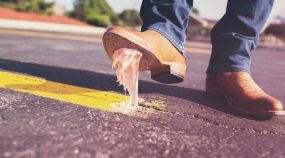 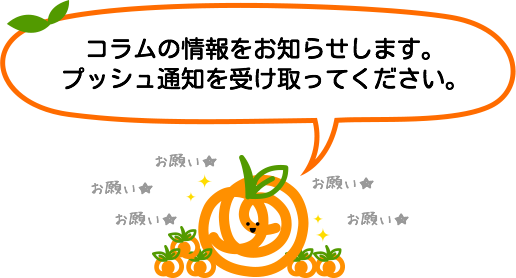